Mark Lippman on the Today Show

After finishing school at the University of Miami with degrees in biology, psychology and history, Mark went to the Nova Southeastern, Shepard Broad Law Center where he earned his Juris Doctorate while graduating with honors. Mark was the recipient of the Leo Goodwin Fellowship in 1997 and in 1998.

After law school, Mark went on to work for Jennings and Valancy, PA., a Martindale Hubble AV rated firm, where he practiced Real Estate law under the direction of senior member Steven Valancy. Mark’s primary responsibilities focused on Homeowner Association and Condominium Association litigation and representation. He worked with approximately 10,000 units of residents.

In 2004, Mark began his own private practice, and has since focused on residential and commercial real estate law and criminal defense. 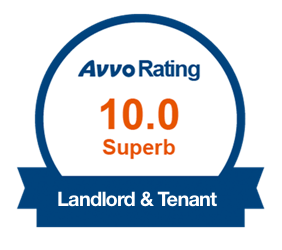 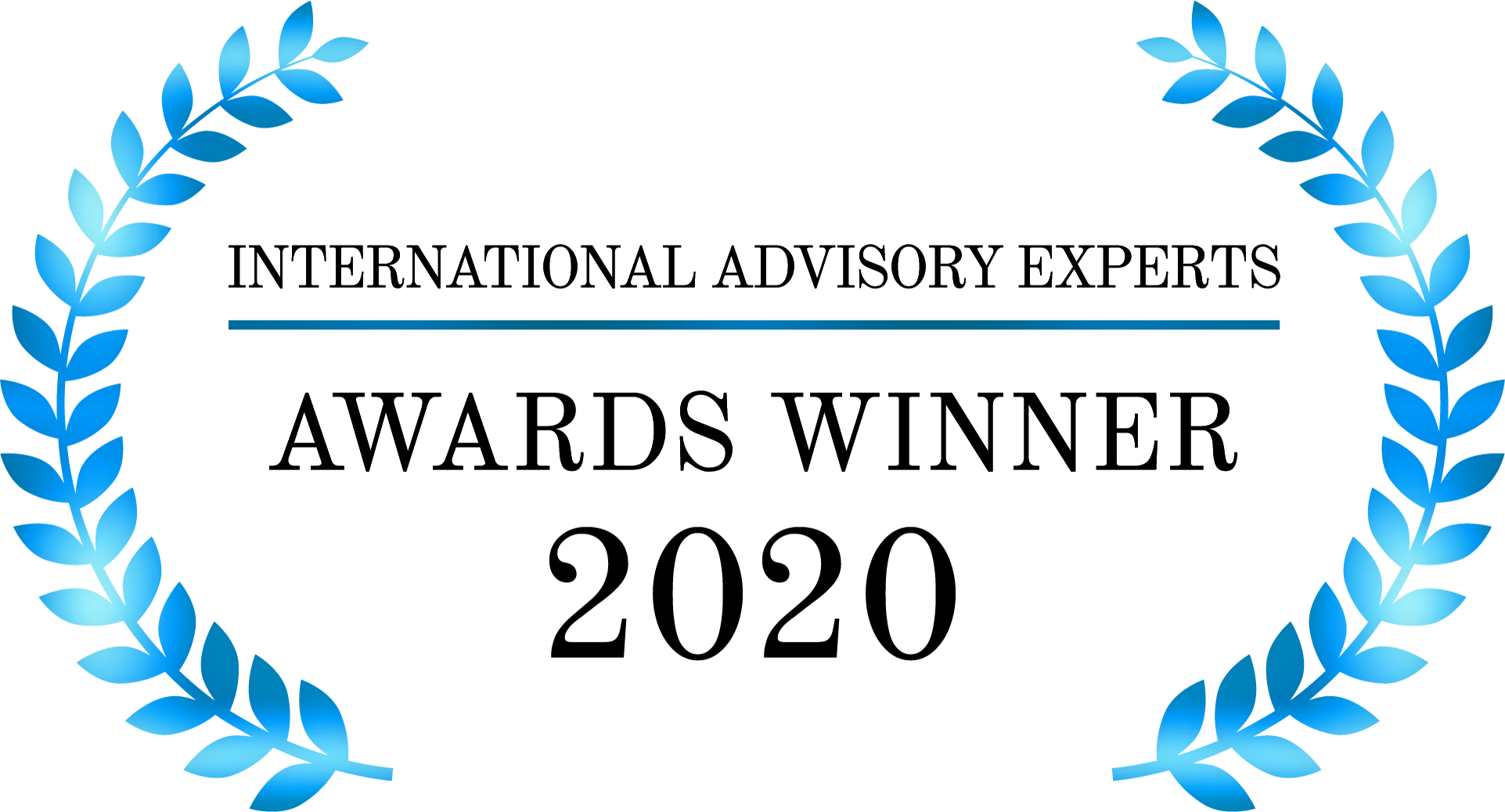 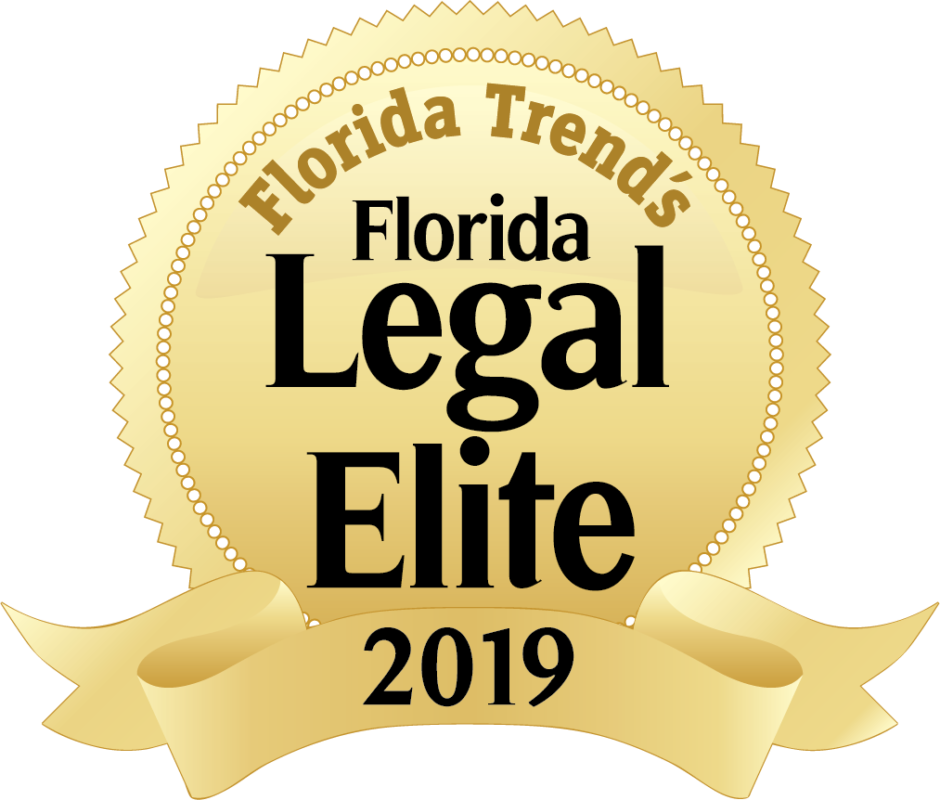 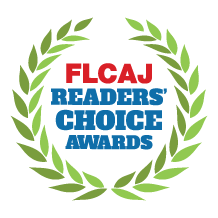 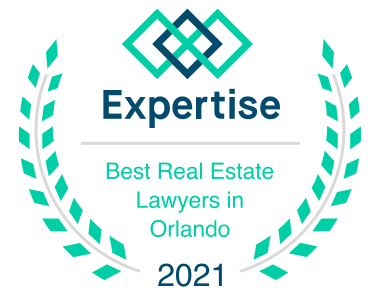